Hridayeshwar is a true example of the Rider's spirit, The One who never stops, whatever the odds maybe.

Hridayeshwar Singh Bhati (born 3 September 2002) is an Indian student who, at the age of 9 and with his father's assistance, invented a six-player variant of chess. He was granted a patent for his invention in 2012, making him the youngest patent-holder in India at that time.

Bhati's invention earned him the CavinKare Ability Special Recognition Award and the Sri Balaji Society's Child Innovator Award. Since then he has designed and received patents for twelve- and sixty-player variants of his game, with his boards capable of 100 separate variants altogether. Besides inventions in circular chess, he has developed a ramp system enabling easy access to vehicles for the disabled. In 2014, he was presented a Dr. Batra's Positive Health Award by Mahendra Singh Dhoni.

Bhati suffers from Duchenne muscular dystrophy and is a wheelchair user. He attributes his inspiration for inventing to his admiration of British physicist Stephen Hawking: "I want to be like Hawking who became a famous scientist despite suffering from motor neuron disease." 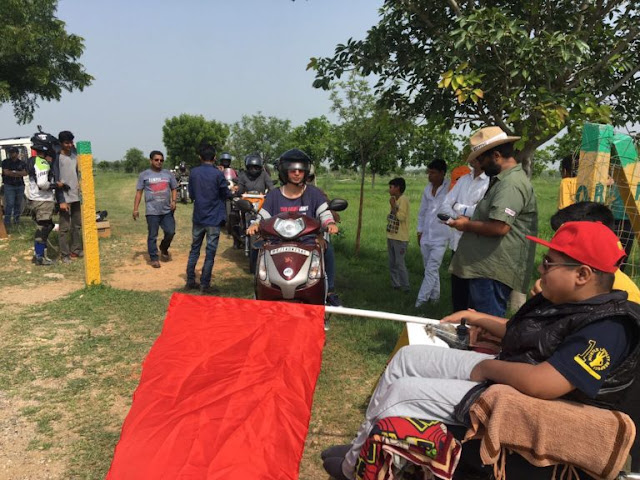 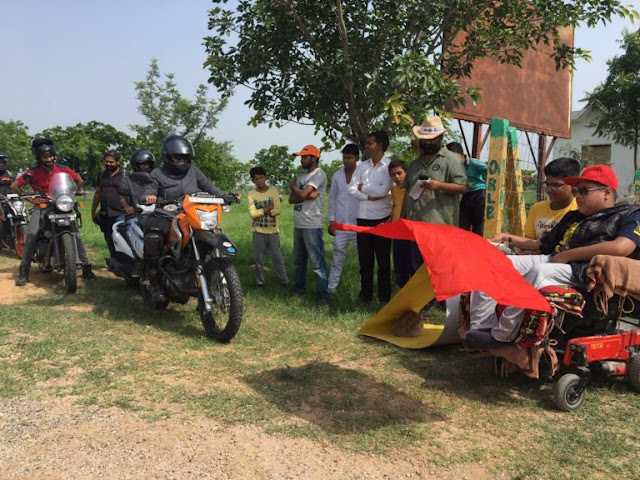 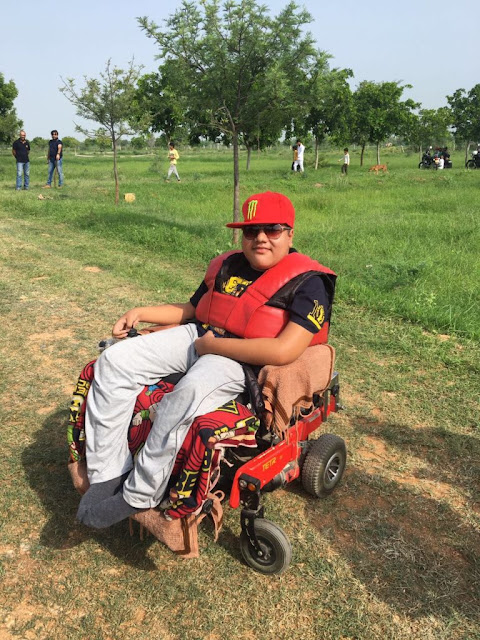